Ripple has certainly signed no shortage of deals over the past few months. Two deals the company hasn’t been able to sign, however, are with two of the United States’ largest cryptocurrency exchanges

Ripple may be making friends all over the world, but it’s been unsuccessful gaining traction on US-based exchanges.

According to Bloomberg, four unidentified insiders, who are knowledgeable of the situation, claim Ripple offered financial incentives to popular US-based cryptocurrency exchanges Gemini and Coinbase.

One Ripple executive reportedly offered a $1 million cash payment to Gemini to list XRP, which preceded various other attempts to persuade the Winklevoss twins’ cryptocurrency exchange to list the third largest cryptocurrency by market capitalization , including offering to pay rebates and cover associated costs.

Insiders have also reported that Ripple offered to lend Coinbase more than $100 million worth of XRP, in addition to offering to let the popular San Francisco-based exchange pay back the loan in either XRP or USD — potentially allowing Coinbase to reap massive profits following the appreciation of XRP’s value.

Of course, both Gemini and Coinbase turned the company down — and both declined to provide further information to Bloomberg on the matter.

Ripple has denied the accuracy of the claims reported by Bloomberg. Stated company spokeswoman Emmalee Kremer:

Regardless, Ripple has always been transparent about our focus on building and growing a strong XRP ecosystem. We want XRP to be the most liquid digital asset possible to enable faster, cheaper global payments. 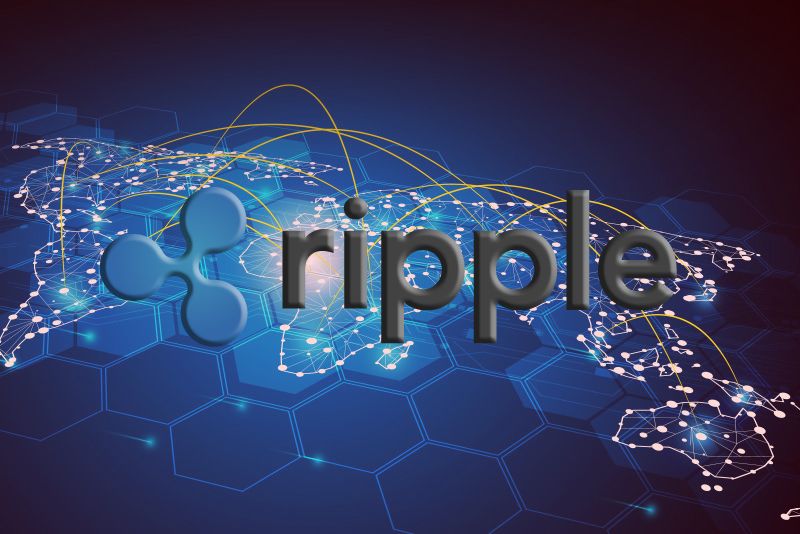 What’s keeping Ripple’s digital currency XRP off Gemini and Coinbase is the fact that the company is centralized — despite repeated claims that it works with decentralized technology. The fact that XRP is controlled by a single company, however, is undeniable and may potentially mean that Ripple’s cryptocurrency falls under the classification of a security — which requires a license from U.S. authorities.

Should XRP gain such a classification, it would become entirely unattractive to cryptocurrency exchanges at present — as both securities and the exchanges that offer them are subject to significantly more strict regulations.

Had Gemini and/or Coinbase accepted Ripple’s payment to list the cryptocurrency, they would also be subject to a steep penalty. Jesse Overall, an attorney at Clifford Chance, told Bloomberg:

Listing on an exchange is the integral part of the process of facilitating an unregistered, unlawful, illegal securities issuance to people who are not allowed to buy.

World’s First Blockchain Phone to be Manufacture By Foxconn Group

Fastest Crypto Exchange in the World