Skycoin, which describes itself as “the most advanced blockchain platform in the world,” saw massive sell-offs this month after it emerged insider trading had taken place around the time Binance announced it would list them in May.

In a blog post June 18, Skycoin confirmed details of what is described as a “burglarization” involving its CEO, who is known as Synth, and members of the marketing team based in China.

9 individuals allegedly broke into Synth’s home, taking him and his wife hostage while attempting to steal funds and technical information.

“They proceeded to hold Synth and his wife against their will for 6 hours, over the course of which they threatened, beat and robbed them,” the post reads.

Thanks to wallet security measures, the group was only able to extract 18.88 Bitcoin and 6466 skycoins during the robbery. The gang also attempted and failed to steal the design framework for the skycoin ecosystem.

The revelations continue the problems at Skycoin, with cryptocurrency commentators likening the insider trading scandal to Coinbase’s alleged attempts to add BCH functionality to its exchange in 2017. 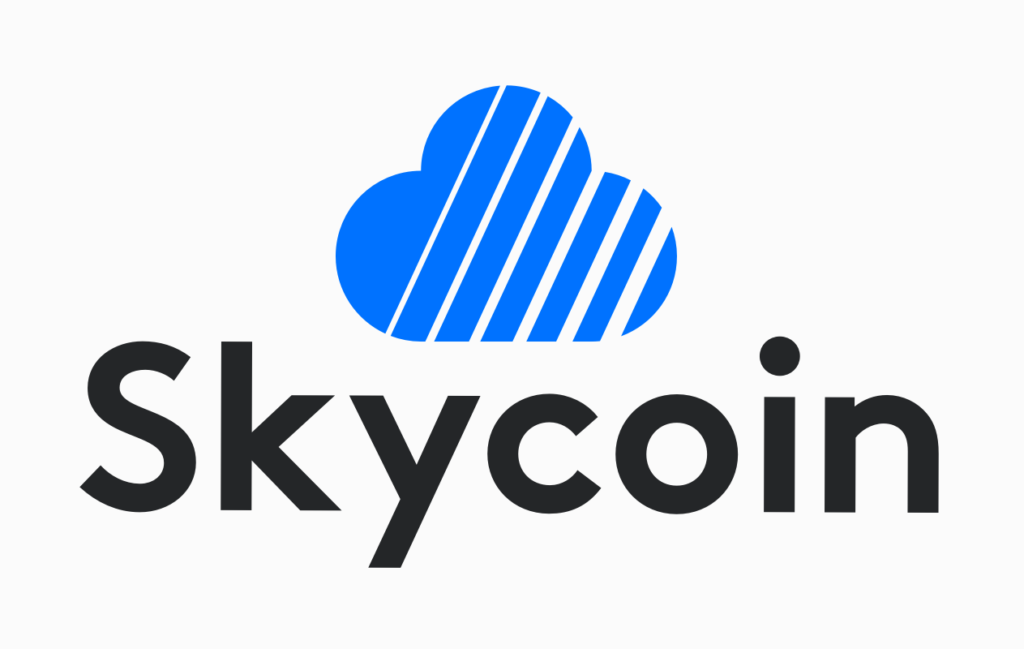 In order to prevent stolen funds being traded, Skycoin announced it had contacted exchanges to ask for assets freezes. While it remains unclear if those exchanges have cooperated with their request, the decision reportedly has had a positive influence on markets.

“According to feedback from exchanges, the accounts holding stolen skycoins have been frozen, so any further impact on the market should be limited. Though some panic selling seems to be continuing, as of this writing the market price has recovered by approximately 30%,” the post states.

Skycoin once traded over $34.25, with the combined effect of the scandal suppressing prices to below 75 % of that figure at press time June 19.

John Mcafee Will Not Promote ICOS ‘Due To SEC Threats’

Tokenizer Simplifies The Process of Investing in Blockchain Startups